Western Areas adds Glencore's Cosmos nickel mine to its portfolio 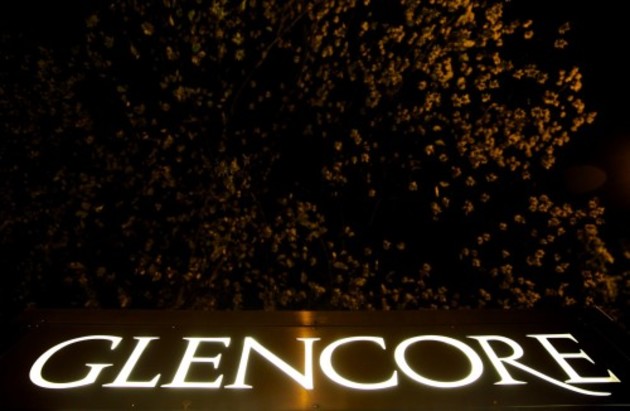 Global mining and commodity trader Glencore had acquired the Cosmos Nickel Complex through its takeover of Xstrata. Earlier this month Glencore also sold its 23.9 percent stake in platinum producer Lonmin, another asset it inherited from Xstrata.

The binding acquisition deal, announced Friday, by Western Areas is a fraction of the A$3.1 billion ($2.7 billion) Xstrata spent in 2008 to acquire the Cosmos and Sinclair mines as part of its takeover of Jubilee Mines.

Xstrata had stopped operations at Cosmos in 2012 and Sinclair in 2013 in the wake of prolonged weak nickel prices.

Western Areas expects the new acquisition will provide it with substantial additional exploration upside and a potential second mining operation alongside its premium mines and exploration activities at the company's existing Forrestania Nickel Operation.

Citing an industry source, Reuters reported that Cosmos is expensive to mine and its economic reserves are largely exhausted given the weaker nickel price, down about 60 percent from its 2008 peak.

Highlighting the attractiveness of the acquisition, Western Areas however stated that there are substantial exploration opportunities in areas which remain largely untested. It is proposing a 24 month programme once the transaction is completed.

According to Western Areas there is a "third potential underground mine with the undeveloped Odysseus high grade deposit hosting a total mineral resource of 7.3 million tonnes @ 2.4 percent nickel containing 174,000 tonnes of nickel."

Historical production from Cosmos is around 127,000 tonnes of nickel at an average grade of 5 percent, Western Areas said

The project is located approximately 28km north-west of the BHPB Leinster nickel operations and 370km north-west of Kalgoorlie in Western Australia. The project covers 88 square km in the Agnew Wiluna Nickel Belt, one of the world's premier nickel belts with endowment in excess of 9 million nickel tonnes.

Western Areas considers the acquisition metrics to be very favourable at an enterprise value to resource multiple of A$0.06/lb on the Odysseus deposit and A$0.02/lb on all contained nickel resources acquired.