Sixteen young women and men that are part of the Networks of Mediterranean Youth project (NET-MED Youth) actively took part of UNESCO's main commemoration of 2016 World Press Freedom Day, which was held in Helsinki, Finland, from 2 to 4 May.

The overarching theme for this year's celebration was 'Access to Information and Fundamental Freedoms. This is your Right!'. Giving ample room for young voices to be heard was key at this global event; one of its focus areas being freedom of information and the 2030 Agenda for Sustainable Development, which youth will have a central role in bringing to completion. This was an occasion for NET-MED Youth participants to exchange views with actors from Arab countries and the world over that are fighting for effective press freedom and plural media that give space to youth, women and all communities, highlighted Imane Bounjara, from Morocco.

On 2 May, a side-event organized by NET-MED Youth in cooperation with MedMedia (another EU-funded project, implemented by a consortium led by BBC Media Action), served to share insights emerging from the 'Youth on Screen' initiative, which has been implemented for the past year. Youth that had taken part in past national-level meetings presented creative ideas for new television programmes, to an audience of TV professionals and young civil society advocates from different NET-MED Youth target countries, as well as other participants attending the World Press Freedom Day commemoration. Discussions also addressed the challenges faced by media in producing youth-focused programming, and the opportunities offered in this regard by constructive collaboration with civil society. One of the young Algerian presenters, Samira Dehri, noted that the experience had given her new hope, permitting a clearer view on how to best move toward media's future, enhance the image of young people and their role in bringing about change. 'My slogan today is: yes we can, we are the key!' she concluded.'

Five among the NET-MED Youth participants at World Press Freedom Day were members of the Youth Newsroom that covered the celebration. Bringing together more than 40 participants from 10 countries, this was the biggest edition of this unique experience yet! Young reporters produced written stories and interviews, podcasts, videos, photos and social media content. Their work was featured on the Youth Newsroom website, a magazine disseminated among World Press Freedom Day attendees before the event's closing session, as well as on Twitter, Facebook, YouTube , and Instagram. 'I will never forget how the FREEZINE magazine gave our voices the chance to come out loudly!' said Lubna Saheb, from Palestine, who praised the newsroom leaders for proving guidance, efficiently distributing tasks and ensuring cooperation among all members.

'Participating in the newsroom was the best experience I've ever had in my life", explained with excitement Mohammad Oreiby, from Lebanon, noting how enriching it was to meet and interact with people from all over the world, get to know some of their traditions, and share information about their respective countries."And the most important thing was working in a same spirit to showcase the best of the event,' he stated. In a similar vein, Saleh Kishta, from Jordan, stressed that sharing experiences with peers from different cultures and nations 'led to unite us and unite our efforts' proving the strength of team work'. In a world witnessing disunity, conflicts and wars, 'I think what we have done is what serves humanity,' he expressed.

Also on the side of World Press Freedom Day, a networking event was jointly organized by the Anna Lindh Foundation, the Finnish Institute in the Middle East and the NET-MED Youth Project, which connected Arab youth with Finnish civil society and media actors to exchange views on major issues affecting their societies, including the role of media in promoting cross-cultural understanding.

Participants also got to attend a public seminar focusing on the work of UNESCO to promote freedom of expression in the Arab region, which showcased the impact of extra-budgetary projects supported by the Governments of Finland and Sweden that have also provided co-financing for NET-MED Youth.

Reflecting on the overall 2016 World Press Freedom Day experience, Lebanese participant Bechara Ghaoui described it as an inspiration, which left him with wishes, hope and determination to go back to his region and promote freedom of expression until it is ensured that 'the press is free and every man is able to say whatever he wants without any fears'.

The Networks of Mediterranean Youth (NET-MED Youth) project is implemented by UNESCO and funded by the European Union. It aims at mainstreaming youth issues and priorities across national decision-making and policy implementation in eastern and western Mediterranean countries by building the capacities of youth and youth organizations and promoting their active engagement in the development and implementation of national policies and strategies on youth, ensuring that youth issues are adequately covered by national and regional media and by identifying workable models for improving youth access to employment and youth inclusion in different sectors.

To learn more about Networks of Mediterranean Youth (NET-MED Youth), visit: http://www.netmedyouth.org/ and follow us on: www.facebook.com/netmedyouth 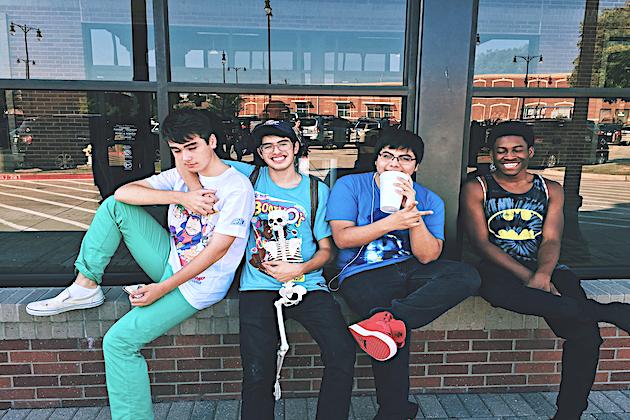 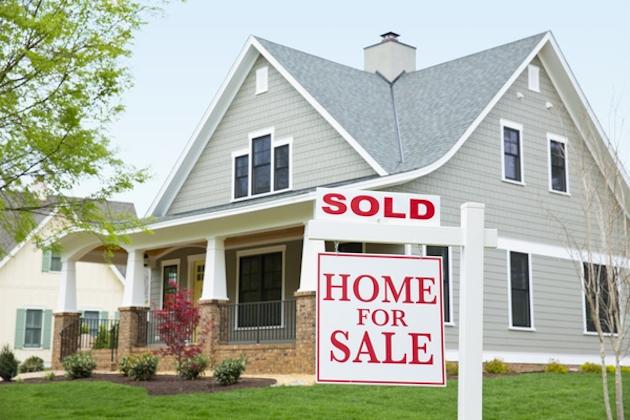 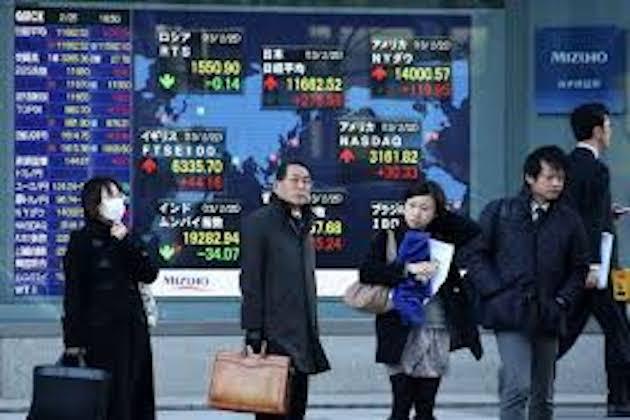 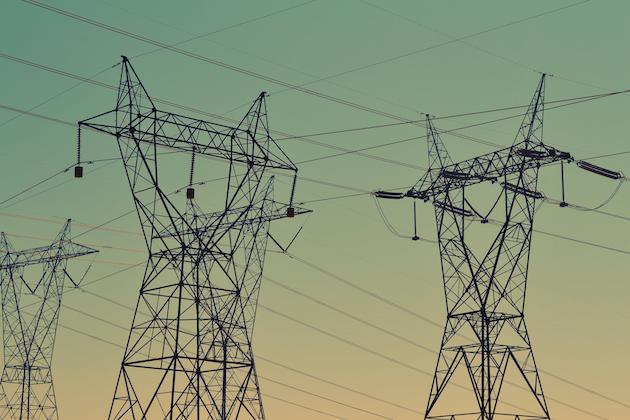