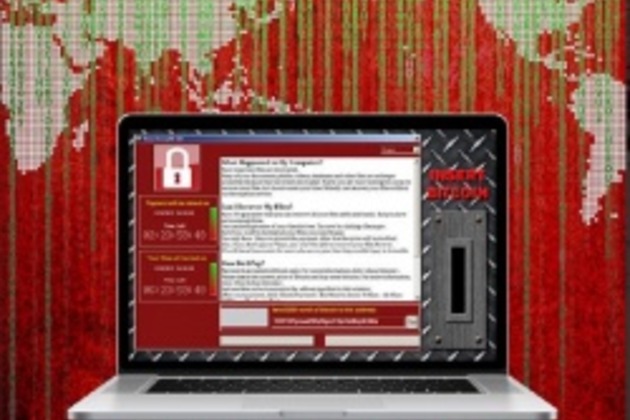 Microsoft President and Chief Legal Officer, Brad Smith, said the DPRK is responsible for cyber attacks with the WannaCry virus, which affected more than 200,000 users earlier this year, ITV reported, quoted by BGNES.

Smith believes "with great confidence" that Pyongyang is behind the attacks. "At this stage, I think the reason for WannaCry is North Korea, which uses cyber tools or weapons stolen from the US National Security Agency." He noted that over the last six months, individual cyberattacks have increased and become more serious.

Earlier, there was a suspicion that a group of hackers linked to DPRK might be behind the large-scale WannaCry cyber attack, which has hit more than 200 million consumers in 150 countries since May 12th. The hackers used the modified US NSA program.

WELLINGTON, New Zealand: The government of New Zealand said it will introduce a law requiring major online digital companies, such ...