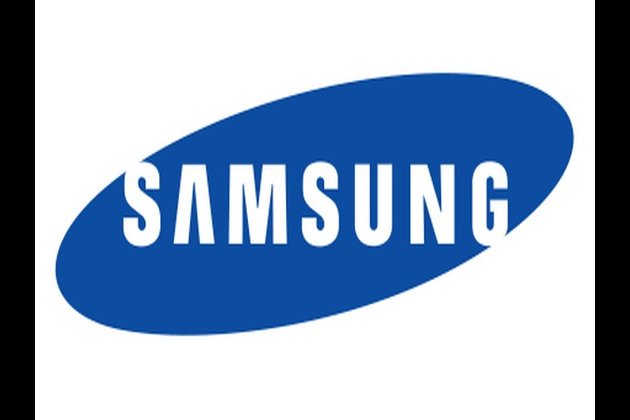 Seoul [South Korea], Aug 12 (ANI): A week after Xiaomi teased its plans of announcing a smartphone with a 108-megapixel camera, Samsung has made the new sensor official.

In collaboration with Xiaomi, Samsung launched its 108-megapixel ISOCELL Bright HMX, the first mobile image sensor in the industry to go beyond the 100 million pixel-threshold, with a resolution equivalent to that of a high-end DSLR camera, the official release notes.

The sensor is claimed to produce enhanced images even in extreme lighting conditions. It further supports up to 6K video recording at 30fps. Samsung said that mass production for the sensor will begin later this month. (ANI)

BEIRUT, Lebanon - The leader of the Lebanese resistance group Hezbollah has made a televised address to the nation calling ...

Trump thinks 'it would be cool' to invade Venezuela

On Tuesday of this week, the U.S. Senate Foreign Relations Committee held a hearing on Venezuela. Appearing before the committee ...

11 arrests in Virginia and Maryland over shocking sexual exploitation

ALEXANDRIA, Virginia Eleven members or close associates of the infamous MS-13 gang were arrested this week and face numerous charges ...

Melissa Davey just a few days ago brought out her book on The Case of George Pell. Davey has followed ...

Seventeen dead, 123 injured as jet breaks in two on landing in India

DUBAI, UAE - An Air India Express flight from Dubai with 190 people on board skidded off a runway and ...

Beirut explosion may be turning point for Lebanon

Despite job gains too many Americans still out of work, says official

WASHINGTON, DC - Total nonfarm payroll employment in the United States rose by 1.8 million in July, and the unemployment ...

PointsBet, a global sportsbook operator, and Kroenke Sports Entertainment, LLC announced Friday an entrance into a new, multi-year partnership. The ...

Switch is the latest data centre operator to post strong financial results as the global Covid-19 pandemic continues to fail ...

A gunman with psychiatric problems took six people hostage at a bank in Le Havre, northern France, before giving himself ...