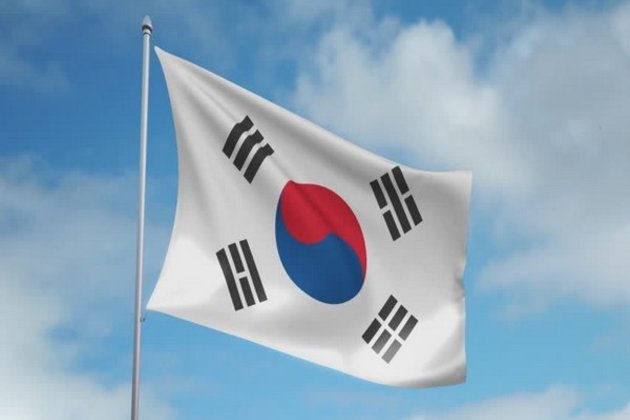 Seoul [South Korea], Sept 6 (ANI): South Korea's Jeju Islands are being battered by gusty winds and heavy rainfall as the region braces itself for the incoming Typhoon Lingling, which is expected to arrive at the seas 150 kilometres off the region on Saturday.

Lingling is the 13th typhoon of the year which is on its way to the Korean Peninsula, after passing northwest of Japan's Okinawa at a speed of 20-30 kmph on Friday, Yonhap News Agency reported while quoting the Korea Meteorological Association.

The central pressure of the typhoon was reported to be 940 hectopascals while the maximum wind speed near its center was 169 kmph.

The weather agency cautioned that the wind speed may reach up to 200 kmph in some island areas in South Korea.

It is then forecast to hit the North Korean province of Hwanghae at 7 pm on Saturday as it picks up speed, according to the weather agency.

South Korea is on high alert in the wake of the incoming typhoon. A preliminary typhoon warning has been issued by the Meteorological department across the country.

"Record-breaking winds will be seen at islands and southern and western coastal areas," the weather agency added, advising authorities and residents to brace themselves. (ANI)

The interruption to the 2020 NASCAR season due to the COVID-19 pandemic has been understandably disappointing and disconcerting for racers, ...

The global death toll from the coronavirus pandemic topped 50,000 on Thursday.The number of deaths continued to soar in Italy, ...

WASHINGTON, DC - A staggering 10 million US workers have lost their jobs in the second half of March as ...

SYDNEY, Australia - Stocks in Asia were mixed on Thursday with good gains being made by markets in China, while ...