U.S. running out of time to meet its obligations, says North Korea 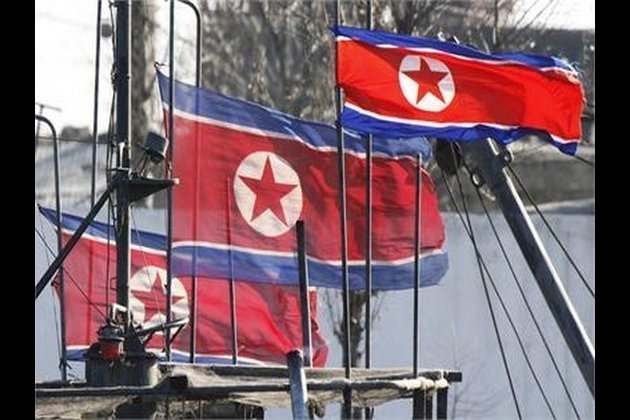 PYONGYANG, North Korea - The dialogue on denuclearisation promoted by the United States is nothing but a "foolish trick" used by the Trump administration as the U.S. Presidential elections are approaching, said North Korea's vice foreign minister, Ri Thae Song, on Tuesday.

"The dialogue touted by the U.S. is, in essence, nothing but a foolish trick hatched to keep North Korea bound to dialogue and use it in favour of the political situation and election in the U.S.," the North Korean official said in a statement, as quoted by state news agency KCNA.

He added that the "year-end time limit" for the U.S. to fulfil its obligations was coming closer.

North Korea would no longer "lend an ear" to the U.S. if it continued its rhetoric, the diplomat stressed.

According to him, North Korea had been acting in a transparent and open way, and that it was up to the U.S. to decide on its "Christmas gift."

North Korea is believed to have fired two short-range projectiles from a super-sized multiple rocket launcher on November 28.

The projectiles flew about 380 kilometres (236 miles) at a maximum altitude of 97 kilometres before plunging into the sea off North Korea's eastern coast.

North Korea's leader, Kim Jong-un, was reportedly satisfied with the results of the launch, whose goal was to check the combat applicability of the super-large multiple rocket launcher.

The launch was met with a fresh wave of criticism from the West.

Germany, in particular, urged North Korea to begin earnest negotiations with the United States about its disarmament.

In turn, the United Kingdom urged North Korea to stop its missile tests and resume denuclearisation talks with the United States. (Sputnik/ANI)