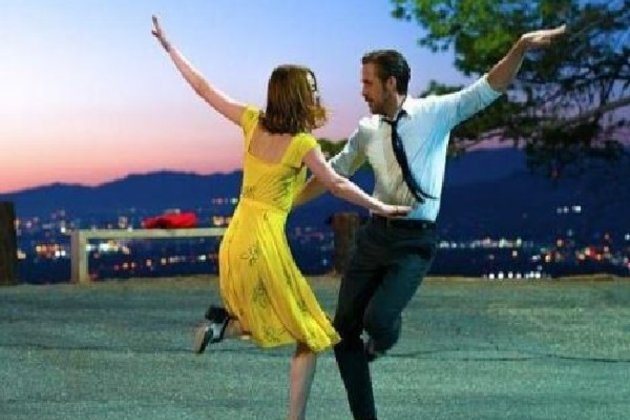 Seoul [South Korea], November 22 (ANI/Global Economic): CJ ENM spent almost 1 trillion won to acquire Endeavor Content, a production company of movie 'La La Land.' It is the largest MA since CJ ENM started the film business. Through the acquisition, it is aiming to continue its super-gap capabilities with production bases and global distribution networks at the center of global pop culture industry.

CJ ENM announced on the 19th that it has acquired about 80% stake in Endeavor Content for $775 million (920 billion won), including management rights.

Endeavor is a sportsentertainment group that has a strong power in the global pop culture industry. It posted 4 trillion won in sales last year.

Endeavor Content, established by Endeavor in 2017, is a global studio that produces and distributes films and TV shows. It has production bases in 19 countries and large distribution networks. Based on this, it is supplying various contents to famous TV networks and global OTT services. It recently participated in production and distribution of hit movies such as 'La La Land' and 'Call Me By Your Name.'As CJ ENM has secured global distribution networks and OTT channels as well as a production base through the acquisition, it is planning to expand Korean contents with Endeavor Content.

In addition, it is expected that if CJ ENM's trendy style is combined with Endeavor Content's works, rich contents encompassing Eastern and Western cultures can be created.