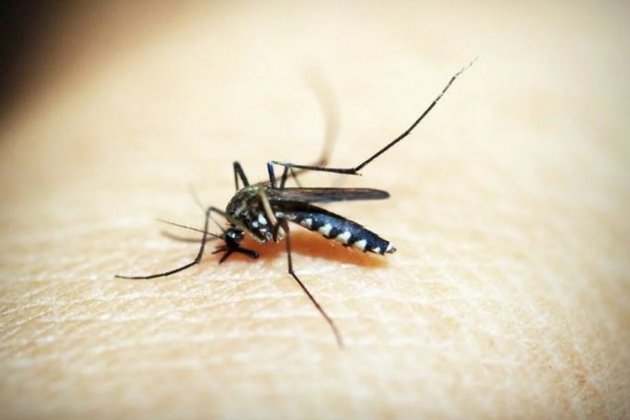 Pyongyang [North Korea], June 25 (ANI/Xinhua): About 9,600 fever cases were reported in the past 24 hours through 0900 GMT on Friday in the Democratic People's Republic of Korea (DPRK), with zero deaths, the Korean Central News Agency (KCNA) reported on Saturday.

This is the first time that daily new fever cases have dropped below 10,000 since the outbreak of the epidemic in the country.

From late April till Friday, the total number of persons with fever in the country has reached 4.7 million, of which more than 4.68 million have recovered, with a recovery rate of 99.6 percent, the report said, citing information by the state emergency pandemic prevention headquarters.

Meanwhile, measures are being taken in the country to completely stamp out the spread of COVID-19 and turn all the regions of the country into epidemic-free zones, the KCNA said.

According to the report, as new Omicron coronavirus subvariants spread in neighboring countries and regions, the emergency anti-epidemic units at all levels regularly examine the rivers near the border and other areas concerned, while strongly urging citizens not to touch any strange objects and wild animals.

Medical appliance producers across the country have put efforts into developing and producing various testing and emergency resuscitating equipment, and medicine and medical supplies producers have increased production to promptly cope with any health crisis, the report added.

The KCNA reported on May 12 that the Omicron subvariant BA.2 was detected after samples were collected from a group of patients in the capital Pyongyang on May 8, marking the first time that COVID-19 cases were confirmed in the country. (ANI/Xinhua)

WARSAW, Poland: Julie, who preferred not to give her full name, booked a group of trips to Warsaw last year, ...

SYDNEY, NSW, Australia - Stocks traded lower in Asia on Wednesday. Technology stocks were the hardest hit, and the exchange ...

Home grocery deliveries fall in U.S. due to increase in food costs

WASHINGTON D.C.: As prices for food and other basic staples are rising, U.S. demand for grocery deliveries is cooling, with ...

NEW YORK, New York - U.S. stocks fell Tuesday, with broad-based losses across the board. The technology sector, however, wore ...

Survey of economists says 2022 Turkey deficit could grow to $40.2 bln

ISTANBUL, Turkey: Turkey's current accounts are expected to record a deficit of $3.4 billion in June and end the year ...