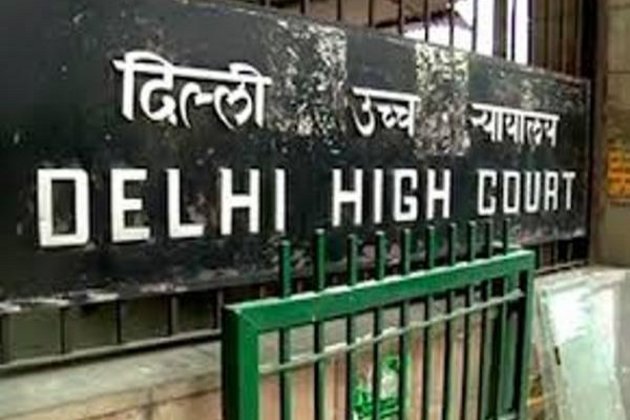 The application stated that appeals pertain to the case known as the "2G Spectrum Scam Case" which has great public importance and involves probity in public life and issues of integrity amongst public officials, having national and international ramifications, early disposal of the said appeals is in the interest of justice.

The case involves the interest of the public at large and it was for this reason that the Supreme Court was monitoring the investigation and trial. Keeping the above in mind, it is desirable in the interest of justice that arguments on leave to appeal be resumed on day-to-day basis, stated the plea.

Additional Solicitor General (ASG) Sanjay Jain appearing for CBI submitted that a schedule be fixed for arguments on appeal.

The bench of Yogesh Khanna in an order passed on August 2, 2022, after boring down the submissions said, list for arguments on leave to appeal application on September 22 and 23, 2022.

The CBI stated that arguments on the aspect of the grant of leave to appeal in the present batch of matters had commenced with a hearing in 2018 and CBI concluded its arguments in the matter on January 15, 2020, whereafter the respondents were invited to submit their arguments limited to the aspect which commenced on February 7, 2020, however, could not be concluded due to supervening circumstances arising out the COVID-19 situation.

It further started that in view of the respondents objecting to the request for an early hearing, this Court heard both sides in detail and eventually vide order dated November 29, allowed the said application for early hearing and directed the listing of the petitions on October 5, 2020 at 2.30 p.m. for hearing on day-to-day basis. Thereafter the present batch of matters have been listed before this Court on several dates, however, for one reason or other, the same could not be taken up for hearing.

The Delhi High Court is presently examining an appeal filed by the Central Bureau of Investigation (CBI) against the acquittal of all accused including former telecom minister A Raja in the 2G spectrum scam case.

'Leave to appeal' is formal permission granted by a court to a party to challenge a decision in a higher court. In December 2017, a special CBI Court had acquitted DMK politicians A Raja, Kanimozhi, and 15 others, implicated in the 2G spectrum allocation scam case. (ANI)