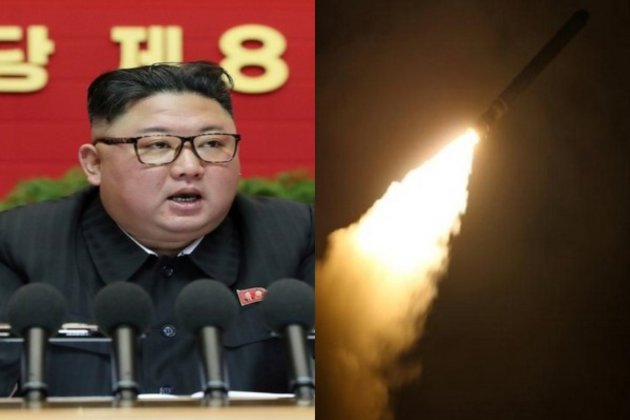 The launch came right before a speech by South Korean President Yoon Suk Yeol to mark his 100th day in office, during which he underlined to provide North Korea with aid, if it agreed to end nuclear weapons development, according to CNN.

The missiles were launched from the coastal town of Onchon into waters off its west coast.

Straight after the launch, South Korea's national security adviser held a meeting to assess the security situation and examined the military's preparedness, according to the presidential office.

Ahead of the joint military exercises between the US and South Korea, the meeting participants agreed to closely monitor any related movements, the office added.

However, military officials from the United States and South Korea said they were investigating the launch to extract out more details.

Cruise missiles, unlike ballistic missiles, stay closer to the ground, making them harder to detect as they are propelled by jet engines.

North Korea has had a flurry of recent missile tests, with Wednesday's marking the 18th launch this year, according to CNN.

North Korea has always dodged US requests for denuclearization talks sent through third parties and Pyongyang appears to show no interest in returning to the negotiating table.

The last missile launch took place on June 5 with eight short-range ballistic missiles which South Korea and the US responded to by firing eight more missiles into waters off the east coast of the Korean Peninsula. (ANI)