Pyongyang may have 10-20 Nuclear Warheads 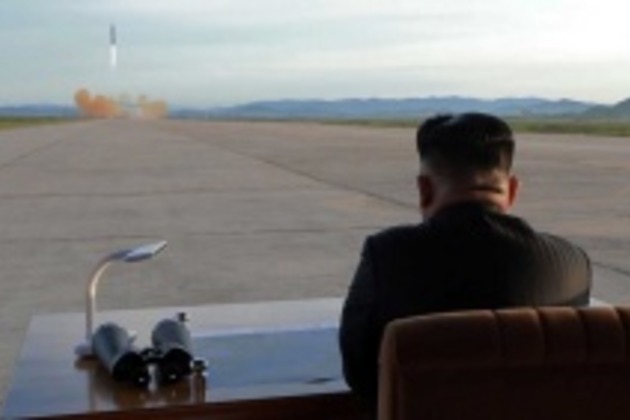 Pyongyang may have 10 to 20 nuclear warheads available. The American nuclear scientist Hans Christensen and his colleague Robert Norris, the director of nuclear information at the federation, said on the pages of the January issue of The Bulletin of Atomic Scientists, TASS reports FOCUS.

"North Korea may have produced nuclear-capable material in an amount sufficient to create 30 to 60 nuclear warheads, but it has probably gathered between 10 and 20," the experts noted. "Most of them are chargers with a power of 10 to 20 kilotons. Such charges were used during the trials in 2013 and 2016 years. "

According to the estimates of the MAGATE, 8 kg of plutonium are sufficient to create a nuclear warhead.

"North Korea has made significant progress in implementing the nuclear weapons program, conducting various tests of both nuclear and ballistic missiles," experts wrote. "It is only a matter of time when Pyongyang will have a fully-fledged nuclear arsenal"

North Korea has carried out 6 underground tests on nuclear devices. The first - on October 9, 2006. The latest - on September 3, 2017, when the power of the exploded charge, according to the opinion of a number of analysts, may have reached 100 kilotonnes.