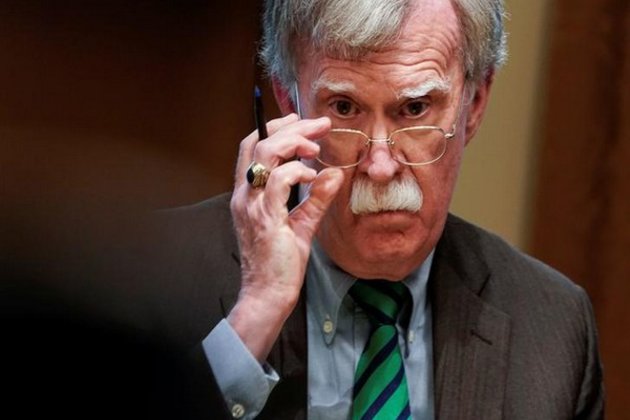 "I informed John Bolton last night that his services are no longer needed at the White House. I disagreed strongly with many of his suggestions, as did others in the Administration, and therefore....," Trump tweeted.

In another post, he added, "....I asked John for his resignation, which was given to me this morning. I thank John very much for his service. I will be naming a new National Security Advisor next week."Trump has fired Bolton amid fundamental disagreements over how to handle major foreign policy challenges like Iran, North Korea and Afghanistan, New York Times reported.

It further stated that Bolton's departure comes when the US President is pursuing diplomatic openings with North Korea and Iran, efforts that have troubled hard-liners in the administration, like Bolton, who view the countries as profoundly untrustworthy. (ANI)

The interruption to the 2020 NASCAR season due to the COVID-19 pandemic has been understandably disappointing and disconcerting for racers, ...

WASHINGTON, DC - A staggering 10 million US workers have lost their jobs in the second half of March as ...