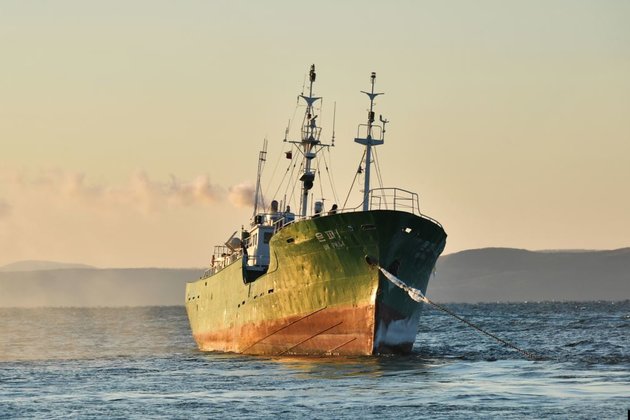 Russia says three of its border guards have been wounded by armed North Korean poachers who were illegally fishing in Russian waters.

The Federal Security Service (FSB) said on September 17 that the incident occurred after the border guards encountered two North Korean schooners and 11 motorboats in Russian territorial waters of the Sea of Japan.

One of the boat's crew attacked border guards who boarded the vessel, and three officers 'received injuries of varying degrees of severity,' according to the FSB, which controls the border and coast guards.

The two schooners and more than 80 North Korean citizens were taken into Russian custody, Russian news agencies quoted the agency as saying.

'We demanded the Korean side to take exhaustive measures with the goal of preventing such incidents in the future,' the ministry said in a statement.

Russian coast guards frequently detain North Korean fishermen in the Far East, and some of them are handed prison terms.

In July, North Korea released a Russian fishing boat with a Russian-South Korean crew after it was detained for violating entry regulations.

Based on reporting by Interfax, TASS, and AFP