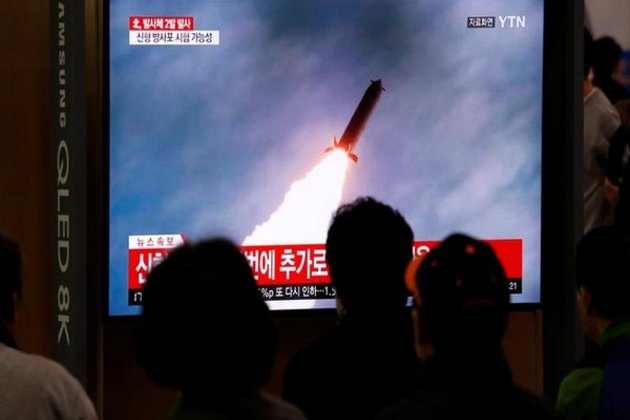 Tokyo [Japan], Dec 9 (ANI): The Japanese government has said it is closely monitoring North Korea's actions after Pyongyang announced on Sunday it has carried out a 'very important test' at its key satellite launching station, the Japanese media reported on Monday.

NHK World reported a senior Japanese Defense Ministry official as saying that North Korea may have carried out a test to further extend the range of its long-range ballistic missiles.

The report further said that the Japanese government is concerned Pyongyang may take further provocative actions, such as firing off more missiles. The country has fired projectiles as many as 12 times off its east coast since May 2019.

The report comes a day after North Korean state-run news agency KCNA reported on Sunday, citing the North Korean Academy of the National Defence Science, that the results of the "successful test" would play a significant role in "altering the strategic position" of North Korea in the near future.

"The result will play a significant role in once again altering the strategic position of the Democratic People's Republic of Korea in the near future," the Academy of National Defense Science said in a statement, referring to North Korea by its official name.

The report of the test on Sunday came a day after the country said that the denuclearisation talks with the United States are off the table.

The nuclear negotiations between the US and North Korea have been at a standstill since the Hanoi summit between President Donald Trump and leader Kim broke up in February, and Pyongyang has since demanded Washington to change its approach by the end of the year. (ANI)