Samsung Electronics, LG Electronics account for a half of global TV sales in Q3 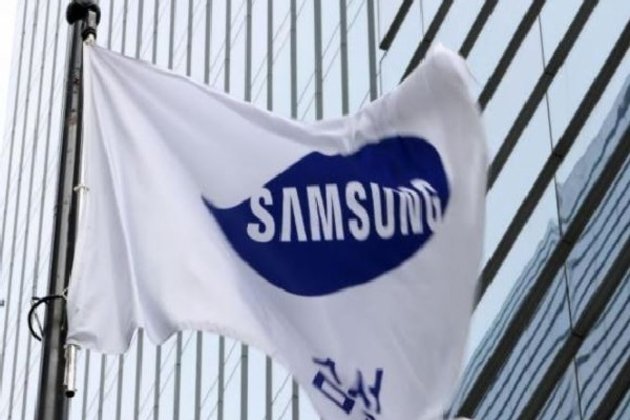 Until the third quarter of this year, Samsung Electronics and LG Electronics sold 30.84 million and 6.472 million units, respectively.

In particular, Samsung Electronics has maintained its No. 1 position in market share for 16 consecutive years, with 30.2% share in sales and 20.6% in sales quantity.

Despite the production disruptions due to components shortage and COVID-19, Samsung Electronics is maintaining strong sales by expanding premium TV lineups such as Neo QLED TV and Lifestyle TV.

LG Electronics is proving its strong competitiveness with 60% share in global OLED TV shipments in the third quarter. According to LG Electronics, the number of brands selling OLED TVs increased to 20 this year, and also some brands are expected to enter the global OLED TV market next year. (ANI/Global Economic)