Samsung to launch the Exynos 2200 alongside Galaxy S22 series 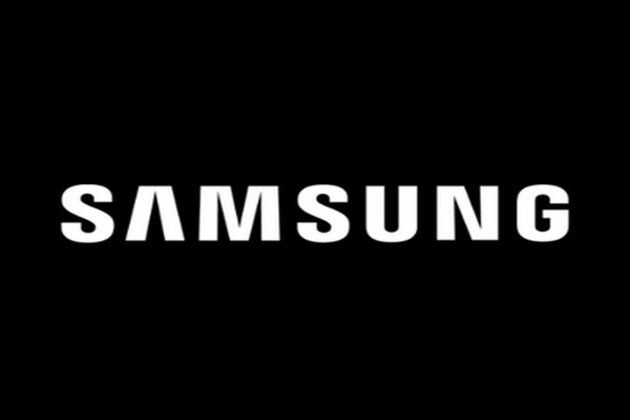 Seoul [South Korea], January 13 (ANI): The Exynos 2200 was supposed to be unveiled yesterday, however that didn't happen, and rumours started circulating about issues behind the scenes.

A Samsung official recently reached out to Business Korea to clarify the reason behind the change of plans, reported GSM Arena.

According to the official, everything is fine, there are no production or performance issues, instead, the launch was rescheduled to coincide with that of the Galaxy S22 series.

"We are planning to unveil the new application processor at the time of launching a new Samsung smartphone. There are no problems with the AP's production and performance," said the official.

Samsung is yet to officially commit to a date for the Galaxy S22 series unveiling, but as per several Korean media reports, it will happen on February 8. (ANI)