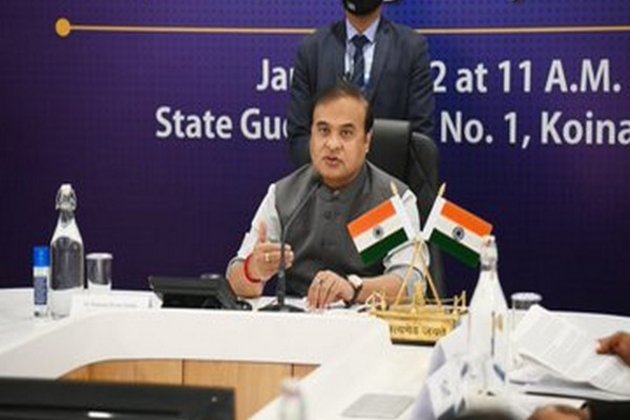 The Chief Minister recalled that they had destroyed a stockpile of Rhino horns on World Rhino Day last year to send a stern message to poachers and syndicates.

"Thanks for the acknowledgment @KP24. Inspired by Our PM @narendramodi we've launched aggressive programs to curb poaching. We're proud to have burnt and destroyed a stockpile of Rhino horns, largest ever in the world, on World Rhino Day to send a stern message to poachers and syndicate," tweeted the Chief Minister.

This tweet by the Chief Minister on Wednesday came in response to a tweet by popular cricketer Kevin Pietersen.

"Bravo, PM Narendra Modi and bravo to all the men and women who sacrifice their lives in protecting the animals in India too. I've met lots of them and I respect you immensely!," the cricketer tweeted.

World Rhino Day is celebrated on September 22 every year. (ANI)