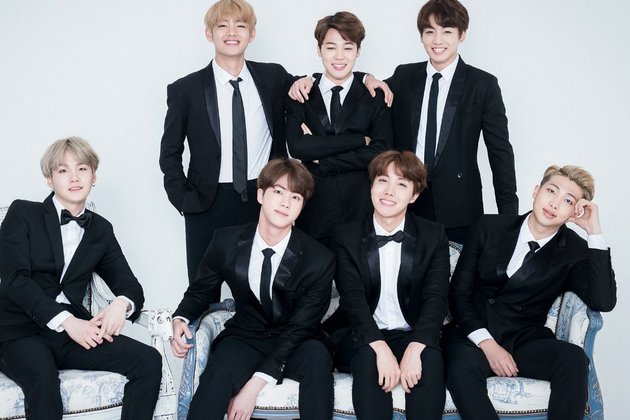 Seoul [South Korea], May 10 (ANI): The wait is finally over-- BTS members have unveiled the track-list of their new album, titled 'Proof'.

The K-pop band shared the second part of the tracklist of their upcoming anthology album 'Proof' as per the official social media handles of the band.

The group's agency Big Hit music shared two tracklists of their upcoming album. The tracklist CD 1 was released on May 8 including big-hit tracks like Born Singer, Dynamite, Butter and fake love.

Adding to this, BTS Label, Big Hit Entertainment, also gave more information about the album via a statement.

"The BTS anthology album that embodies the history of BTS will be released as they begin a new chapter as an artist that has been active for nine years to look back on their endeavours," the statement read.

According to the label, the anthology album 'Proof' reflects the "thoughts and ideas of the members on the past, present and future of BTS."'Proof' is set to be released on June 10. (ANI)