South Korea to Establish Mission to NATO in Brussels 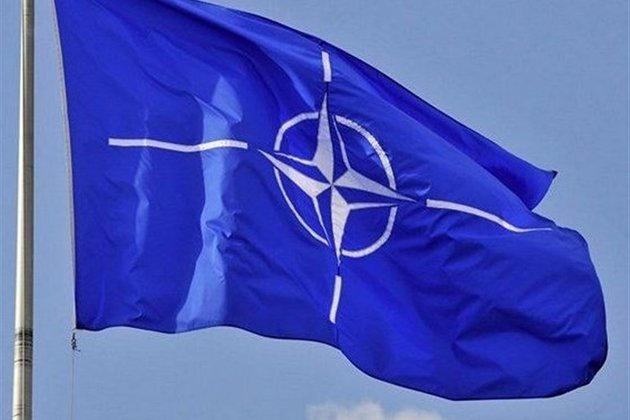 TEHRAN (Tasnim) - South Korea has decided to establish a mission to the North Atlantic Treaty Organization (NATO) in Brussels, a presidential official said Wednesday ahead of President Yoon Suk-yeol's participation in a NATO summit next week.

Yoon will attend the NATO summit in Madrid, Spain, on June 29 and 30, on his first overseas trip as president, National Security Adviser Kim Sung-han said during a press briefing, Yonhap news agency reported.

South Korea is not a member of the military alliance but has been invited as a partner nation, along with countries such as Japan, Australia and New Zealand.

The new NATO mission will be headed by the South Korean ambassador to Belgium, who currently also doubles as the ambassador to the European Union, a second presidential official said.

On the sidelines of the NATO gathering, Yoon could hold a trilateral summit with US President Joe Biden and Japanese Prime Minister Fumio Kishida.

First lady Kim Keon-hee is also likely to accompany the president on the trip, another presidential official said.