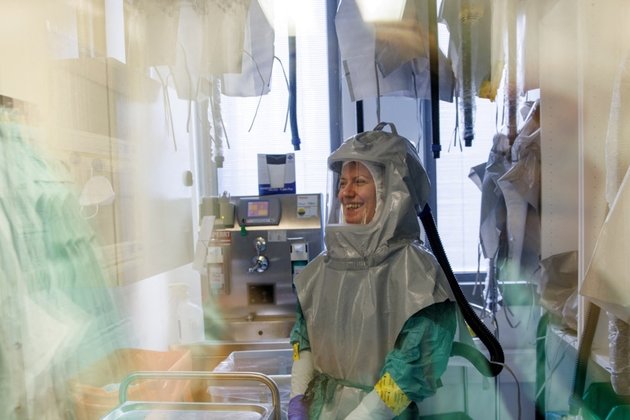 Valneva's VLS.PA COVID-19 vaccine was endorsed by the European Medicines Agency (EMA) on Thursday, although the French company's contract with the European Commission to supply the dose hangs in the balance.

Valneva has been trying to salvage the deal with the European Commission after its vaccine program was hit by delays in its marketing application due to requests from the EMA for more information.

The original deal was for up to 60 million doses. But due to application delays and countries in Europe already having excess supply, the Commission has signalled that it wants to amend the agreement for a much smaller number of doses, Valneva said earlier this month.

But, according to Valneva CEO Thomas Lingelbach, if those volumes are confirmed, that would not be enough to sustain the company's vaccine program.

A Valneva spokesperson said on Wednesday the contract continues to be discussed by the Commission and member states.

Valneva's vaccine is the sixth shot to be recommended by the EMA for COVID-19. A final decision on the vaccine's approval is expected shortly by the Commission.

Britain cancelled its Valneva vaccine contract in 2021, although the company has secured approvals in Bahrain and the United Arab Emirates.

Valneva's vaccine uses technology already employed for decades in shots against polio, influenza and hepatitis. The company has bet it will win over people who had refused COVID vaccines that used mRNA and other new technologies.

But demand for a new crop of COVID vaccines remains uncertain. U.S.-based Novavax's NVAX.O shot uses a traditional technology like Valneva's but has had limited take up in Europe, with about 220,000 doses administered out of 12.6 million distributed in the region.

Some vaccine makers, such as AstraZeneca AZN.L and Johnson & Johnson JNJ.N, have warned of a global COVID vaccine glut.