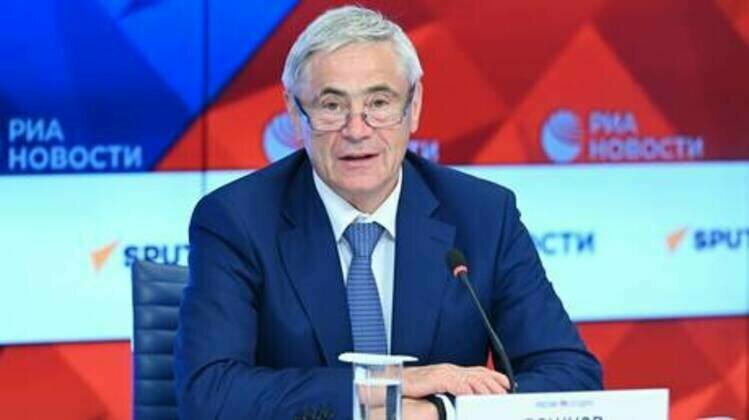 Rozhkov had been hoping to join the meeting in person, with an emergency IPC assembly on Wednesday followed by a two-day 'membership gathering'.

Among the topics discussed will be the status of the RPC and its Belarusian counterpart within the IPC.

However, the RPC confirmed on Tuesday that Rozhkov would only participate via videoconference channels.

"The leadership of the IPC failed to fulfill its obligations to ensure the personal participation of the RPC delegation, the German authorities rejected the request of the IPC to issue visas," read an RPC statement shared by TASS.

Russian officials described the situation as "unprecedented and unacceptable," particularly as the IPC is headquartered in the German city of Bonn.

"This is political interference in sports, which is contrary to Olympic and Paralympic values," the statement added.

The ROC was, however, excluded from a meeting of the European Olympic Committees (EOC) in Macedonian capital Skopje during the summer.

Back in March, Russian and Belarusian athletes were banned from the Beijing 2022 Winter Paralympics, after the IPC reversed its initial decision to allow them to compete under neutral status.