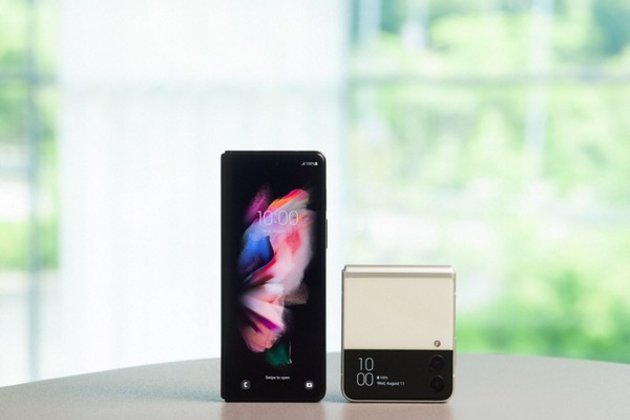 According to GSM Arena, users who were part of the One UI 5 beta program are receiving the firmware update version that ends in DVK3 and it's expected to roll out to more users in the coming days.

Meanwhile, previously, Samsung had rolled out the stable version of One UI 5.0 based on Android 13 for most of its flagship phones including the Galaxy S21 FE.

Samsung has been working behind closed doors for a while now. The betas for the update started in early August after all. About 3 months of testing should in theory be enough to iron out all possible kinks, reported GSM Arena. (ANI)