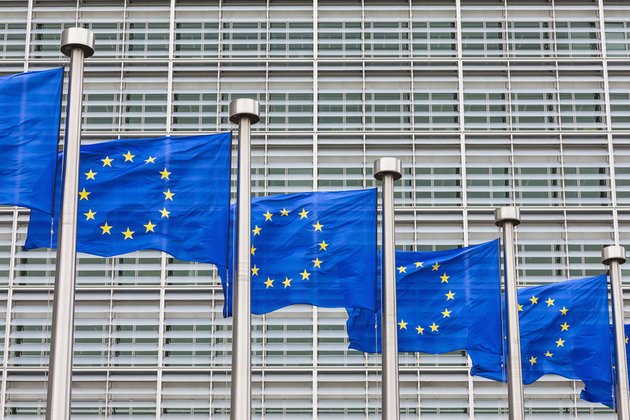 Leading EU member states have been calling on Brussels to amend sanctions on Moscow to make a clearer exemption for supplies of Russian grain and fertilizer, the Financial Times reported on Wednesday.

According to a position paper seen by the FT, Germany, France and the Netherlands are among the countries urging the European Commission to make changes. They argue the current rules are delaying vital shipments to poor countries.

"The current legal situation contributes to criticism that sanctions actually hinder trade in food and fertilizers," said the paper by the group of member states, which reportedly also includes Spain, Belgium, and Portugal.

It stated that shipments sometimes get stuck in European ports because companies are worried about taking part in transactions with Russian firms. The paper added that financial institutions, insurers, transporters, and wholesalers are reluctant to have dealings in the export of Russian food and fertilizer, disrupting supply chains.

According to the FT, the document also said that there was now an "undesirable" situation where the EU is stricter on agricultural transactions than the US and the UK, which "seems in contradiction with the general EU policy on food security."

The outlet noted that some member states want to use the planned ninth package of anti-Russia sanctions as an opportunity for amendments addressing food and fertilizer supply.