Steps taken by Centre to reduce reliance on import: Govt 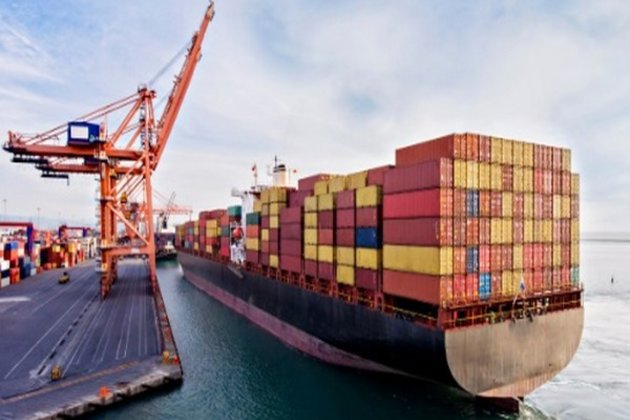 New Delhi [India], December 9 (ANI): The government on Friday said that it has taken several steps to reduce import reliance so as to curb the trade deficit.

"Some of the steps include creating/enhancing of domestic capacity, incentivising domestic manufacturing through Production-Linked Incentive (PLI) schemes, phased manufacturing plans, timely use of trade remedy options, adoption of mandatory technical standards, enforcement of free trade agreement (FTA) Rules of Origin (RoO) and the development of import monitoring system", Minister of State for Commerce and Industry Anupriya Patel said in reply to a parliamentary question today.

Some of the changes include Foreign Trade Policy (2015-20) extended up to March 31, 2023, interest equalisation scheme on pre and post shipment rupee export credit has also been extended upto 31-03-2024 and assistance provided through several schemes to promote exports, namely, Trade Infrastructure for Export Scheme (TIES) and Market Access Initiatives (MAI) Scheme, according to a ministry statement.

Other include rebate of state and central levies and taxes (RoSCTL) scheme to promote labour-oriented textile export has been implemented since March 7, 2019, remission of duties and taxes on exported products (RoDTEP) scheme has been implemented since January 1, 2021, the launch of Common Digital Platform for certificate of origin to facilitate trade and increase Free Trade Agreement (FTA) utilisation by exporters.

Districts as export hubs has been launched by identifying products with export potential in each district, addressing bottlenecks for exporting these products and supporting local exporters or manufacturers to generate employment in the district, according to the statement.

It also mentioned the active role of Indian missions abroad towards promoting India's trade, tourism, technology and investment goals has been enhanced. (ANI)